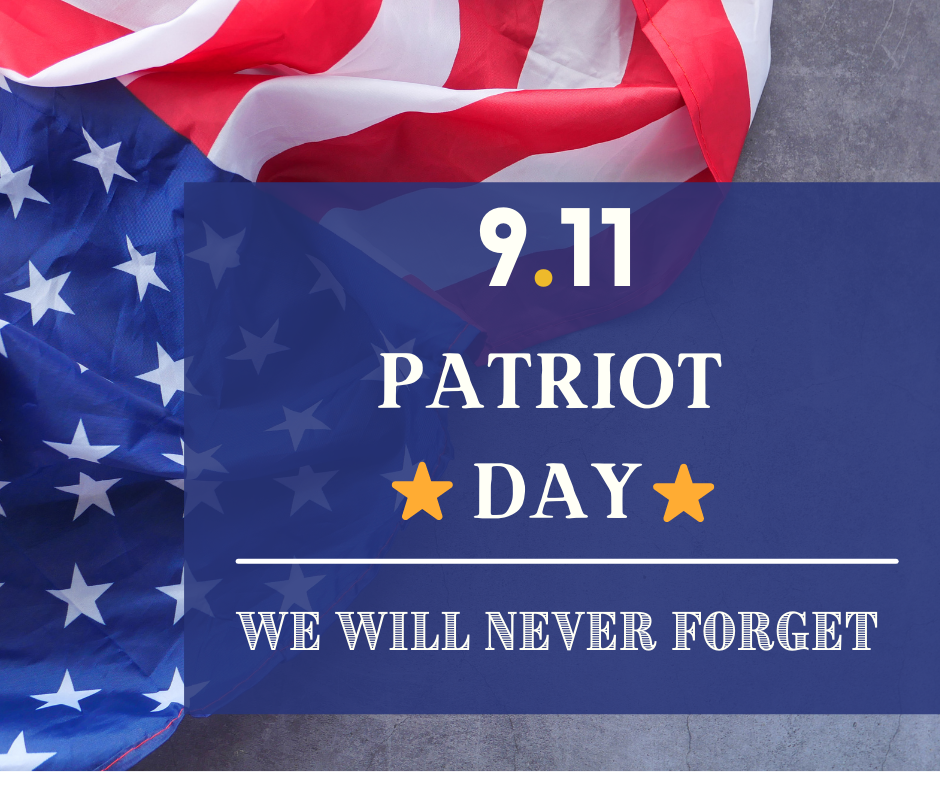 By Back Bay MissionSeptember 11, 2021No Comments 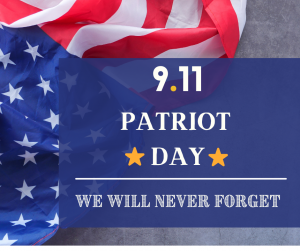 September 11, 2001, is a date that is indelibly marked into the minds and souls of American’s and the world.  As we approach the 20th anniversary of the attacks of Sept. 11, we are sobered once again by the impact these events had on our collective psyche.

We all remember exactly where we were that day and what we were doing. The pictures, images, and emotions began to invade our seemingly secure lives. There was that initial disbelief that what we were seeing was real or just a scene from a disaster movie.  I was driving to Pathfinders Shelter for Youth where I was the Director, walked in, and found the shelter youth and staff glued to the television in the group room.  The first thing I saw on the screen was the Twin Towers in flames.  We all were speechless.  Think for a moment about your context when you heard about the attack and remember your emotions.

As the day wore on, it began to dawn on us that these acts were intentional, well-orchestrated, and designed not just to take the lives of many but to inflict terror on all. In the days and weeks that followed, we all became painfully aware that we were now living in a different world than the one we woke up to that morning. This event took the lives of many and shook the consciousness of our nation and world.

For 20 years now, the attacks that happened on 9-11 have garnered sympathy around the world, exasperated a fear that politicians in America have used to their advantage, justified other unjust wars, initiated the roll-back of laws that kept the government out of our private lives and have manufactured a new brand of racism that identifies people of the Muslim faith as terrorists.

The September 11, 2001, attacks on the United States set off a series of events that would see Washington – in just a month – begin the longest war in the country’s history from which we are attempting to extract ourselves with tragic results. The current news and images of Afghani families being slaughtered, tortured, and imprisoned in their homeland while waiting for a disappearing America to come to their rescue is heart-breaking and is a constant reminder of 9-11.  The news cycle keeps 9-11 in our minds and opens old wounds that are continuing to heal.

It is our hope and our prayer that this 20th anniversary will rekindle within us all an impulse to retaliate less and to heal more.  May we seek to avenge less and move toward a greater understanding. The world is crowded with over 82 million refugees, a number ever-increasing because of warfare that obliterates. Behind every terror attack is a history of someone else’s long-suffering.

What is our journey to understanding the root causes of terror? Where is the journey that leads to a new understanding of how we live in peace in a global community in which every action produces a reaction? How is the message of every world religion that speaks of forgiveness, kindness to the stranger, love of the enemy, and compassion for all calling us to do and be more compassionate citizens of the planet that we share?

At Back Bay Mission we are a part of the worldwide call to peace, justice, and equity and we invite a turning towards the ways of peace between all peoples no matter what your ethnicity, political party, economic situation, or gender identity.

We call for continued prayers for those grieving loved ones who died in the attacks on Sept. 11, for whom this anniversary will serve to re-open their healing wounds.  We are aware of people that we serve that are still impacted by 9-11 and are living unsheltered and in poverty.  We ask you to join us in renouncing Islamophobia in all its forms and celebrate religious diversity.

And finally, we embrace the hope that people of all faiths and all nations will unite in a common love for all. At Back Bay Mission we believe that love and compassion is the only pathway we see to the vision we have of a just world for all. Journey with us on the pathway between memory and hope.

Please echo the words of St. Francis prayer with us:

Make us instruments of your peace.

Where there is hatred, let us sow love;

Where there is injury, pardon;

Where there is despair, hope;

Where there is sadness, joy.