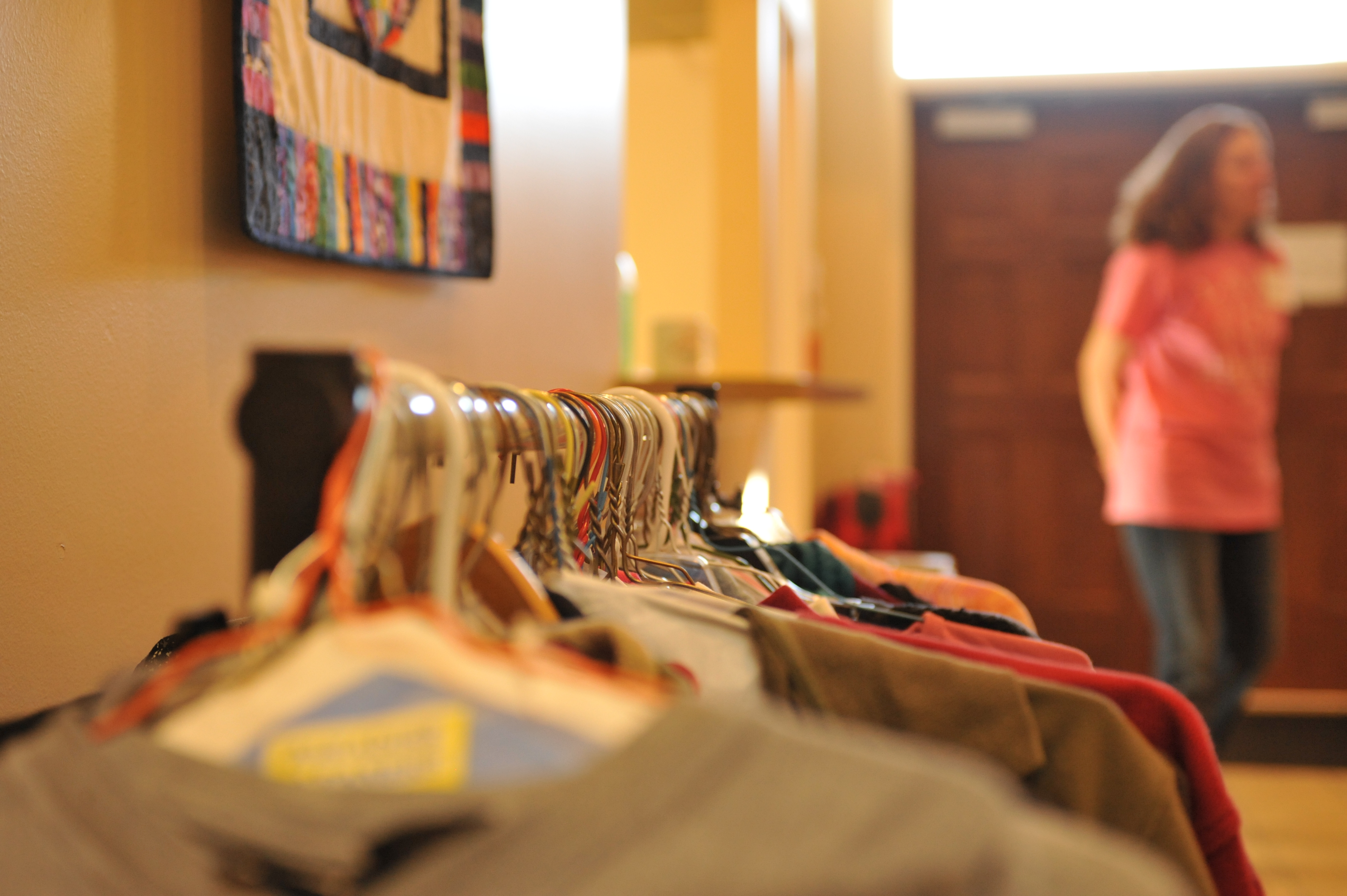 20 and Homeless: A Story from the Micah Day Center

By Back Bay MissionNovember 7, 2017No Comments

Homelessness is hard. Unless you have been homeless, it’s harder than you can possibly imagine. Obviously, people who are experiencing homelessness don’t have a safe, decent, and reliable place to stay. They are also often ignored or abused. Far too often, our society treats people who are homeless as problems, not people.

And homelessness is especially hard for youth.

According to a report from the Administration for Children and Families Street Outreach Program, more than half of older youth who are experiencing homelessness are doing that because their parent or guardian asked them to leave home. The average homeless young person first became homeless at 15, and had been homeless for almost two years. While homeless, almost two-thirds of homeless youth had experienced at least one of: sexual assault, rape, assault, the threat of assault, or robbery. Most had symptoms consistent with depression and trauma, and used alcohol, marijuana, or other drugs.

And one of the most important things we can do for young people who are homeless is help them find housing as quickly as possible. One way we do that is by working with our partners at the Open Doors Homeless Coalition. Right now, we’re working with our friends at Open Doors on the 100-Day Challenge on Youth Homelessness, which is focused on housing people between 16 and 24 years old in Mississippi’s six southern counties.

We got our first chance to meet this challenge when ‘Paul’ came to the Micah Day Center.

Paul is 20 years old and has been homeless for about two years. Born with fetal alcohol syndrome and other developmental challenges, and abused until the age of six, he was removed from his biological parents and put in foster care. His foster family adopted him, and then pushed out of his home as soon as he reached 18.

Paul had recently been released from prison and had no family or friends who could help him. He had simply been put on a bus to Biloxi and pointed towards Back Bay Mission. Now he has to make financial restitution for his crimes and see a supervisor regularly. But unlike many recently released people, he had the forms of ID and personal documents that he would need to present to potential employers. In fact, while he came to the Micah Center for a shower, clothing, and other help, he was in a hurry to get to a job interview!

So Mission staff and volunteers helped Paul with a change of clothing and a suit for his interview.

The next day, Paul came back to the Micah Center. He was eager to talk about housing, and Anne, our Micah Day Center Case Manager started talking to him about the 100 Day Challenge.

Anne’s heart was in her throat as she talked to Paul. She wanted to help Paul before, as she put it, “the streets could get a grip on him.” She knew that the program wasn’t supposed to start taking calls until after Thanksgiving. She knew that local teams hadn’t even begun to shape the work our community would be doing. She knew that it could take weeks or months to find housing… there is far too much need, and there are far too few options for people.

But she called Open Doors anyway. And Open Doors asked her to have Paul call. And he did. And he left a message.

Later that day, Anne walked into the day room in the Micah Center and saw Paul on the phone. Deborah, the Micah Day Center coordinator, let her know that he was talking to someone at Open Doors Housing Coalition. He was being fast tracked for housing! And, in the meantime, Open Doors was putting him up in a hotel and the Mission was giving him a bus pass for interviews.

We gave him some food from our client-choice food pantry. Anne also took him to Wendy’s for a burger and dropped him off at his hotel.

Since then, Paul has gotten a job at a fast food restaurant. That not a living wage, so he’s looking for more work. Paul has also been offered an apartment (by the person who owns the hotel where he’s been staying, no less). The landlord offered him the apartment because he knows Back Bay Mission’s reputation. Paul will be in a rental assistance program for the time being, and will take over his expenses when he’s ready. In the meantime, Open Doors will provide case management and help Paul develop the skills he needs to develop self-sustainability.

This work is possible because of the partnership between Back Bay Mission and the Open Doors Homeless Coalition. Just as importantly, it’s possible because of people like you. When you support Back Bay Mission, you make sure the Micah Day Center is open so someone like Paul can get a shower and a suit for an interview, so that he can tell someone his story, and so that he can be connected to the services he needs to get off the streets and begin the journey to self-sustainability.